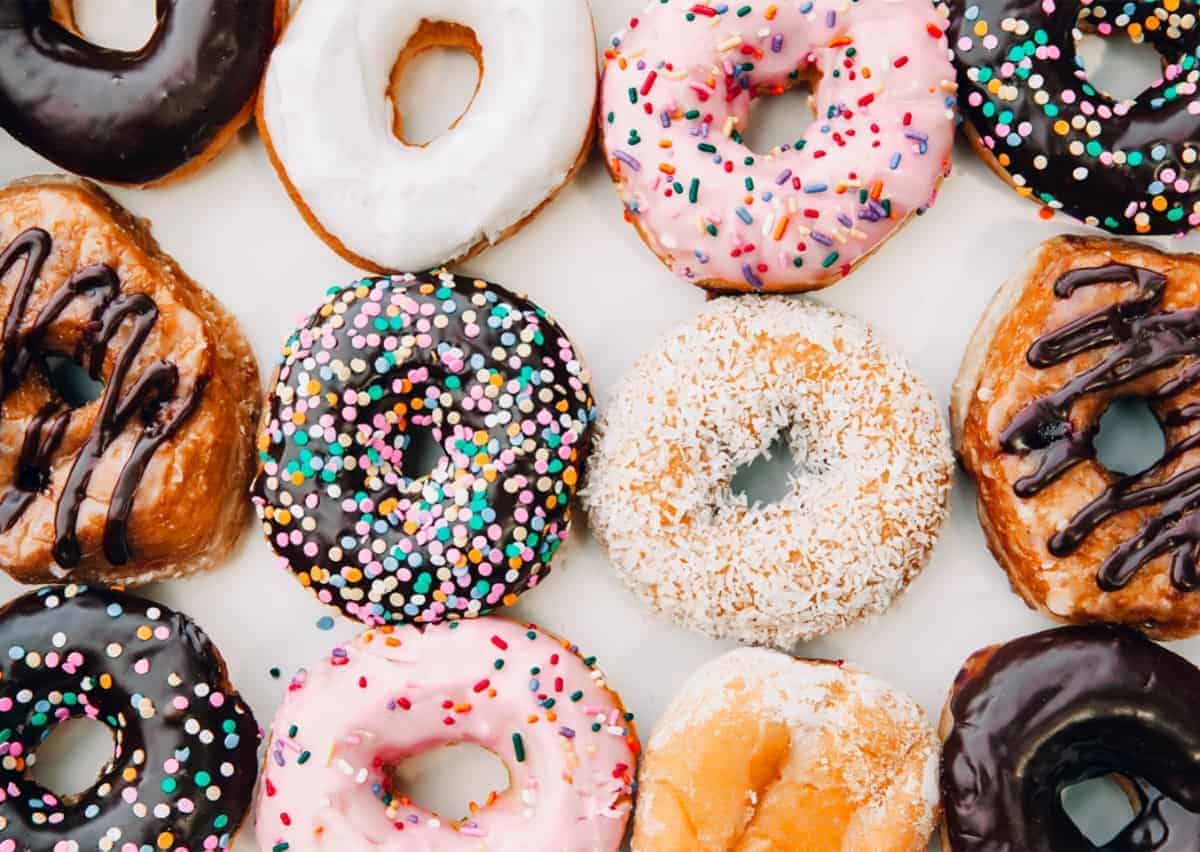 In the months leading up to my daughter, Emory’s first birthday I was looking up first birthday party ideas. And I’m pretty sure I was scrolling through Pinterest when I saw ones like “Wild One”, “Sweet One”, and other cute princesses, baby shark, and character-themed first birthday ideas.

But the one I was most interested in was the donut themed first birthday theme. There seemed to be several different turning one sayings like ” Donut Grow Up” and “Sweet One”. I loved the idea of setting up a donut wall pick, putting her in a cute donut-themed outfit, and intertwining solid pink decor with donut themed birthday decor.

But first, I wanted to share some pictures from Emory’s Donut Grow Up first birthday party. We didn’t reserve a venue or anything but I loved how homey, fun, and intimate her birthday party was. We held the party at our house and invited our neighbors, friends, and their babies.

The donuts were an absolute hit. I ordered two dozen donuts and three dozen donut holes and they all got eaten.

I have a funny story about this cake. So I originally looked on my local Facebook food page and asked if anyone could make me a donut themed birthday cake I found on Pinterest. And a few people gave me their rates. However, I was not about to pay more on a single birthday cake than I did on the rest of her birthday party supplies.

I went to Wal-Mart right down the road and asked how much it would be for a cake like the one I found on Pinterest and my total ended up being $16. They did a beautiful job with the drip effect and an emphasis on pink sprinkles along with rainbow sprinkles. On top of that, I stuck a few donut holes I had ordered and a whole donut on top of this cake and made due. For $16 I think I did a dang good job, don’t you think?!

I divided the donut party supplies you’ll need into three categories: food-related, decorations, and others. You’ll see what I did as you scroll through. But I also further organized the donut themed birthday supplies by stores, Target and Amazon.

You can always do a mix and match of donut-themed supplies with solid light pink or bright fuchsia pink items. This way you are saving money especially if you have a lot of guests. And honestly it might look better to do it this way so it’s not TOO donut-y (I totally just made that word up).

Self Care Tips For The Moms That Are Stretched Thin

Don’t forget to pin any of the images above and below to your Pinterest to save for later. I hope you throw the best donut-themed first birthday party for your little one!

40 Holiday Gift Ideas For Your Significant Other

When I'm not running around chasing after my wild toddler, I'm curating content for the blog and getting my fitness on all while being a foodie. As a fit, c-section, and first-time mom, I want to help you be the healthiest and happiest YOU.

I’ve partnered with luxe jewelry brand @coolsunriseco to bring you a very special giveaway! Here is what you could win:

☀️ A piece of your choice from their New Collection from @liftingmotherhood

Just in time to update your wardrobe with something special for the Fall!

🏆 Winners will be tagged here and announced in our InstaStories

This contest is in no way associated with Instagram. Must live in the U.S. to participate.

Have a beautiful day!!!

I’m Nahyun and I struggle with body dysmorphia. I fall victim to my own mind telling myself I’m not good enough, I look disgusting, and I need to stop eating for a family of 5.

I often look at my old photos of when I competed in bodybuilding shows wondering why I don’t look like that everyday. Sometimes I can’t stand looking at myself in the mirror naked especially because of my c-section scar.

Body dysmorphia comes in all shapes and sizes. “Skinny” and “petite” girls have it too.

But I’m working on myself, both physically and mentally. Because I am currently growing another human being and raising a beautiful soon-to-be 18-month old daughter that needs to know that body shaming is not a thing we do.

Instead, we love and accept our God given bodies and its ability to grow and birth babies, workout for our health and mental well-being, and feed our bodies with unconditional love and nourishing foods.

I really wasn’t going to post this but what do I have to hide? It’s okay to be human.

So we treated ourselves to new bedding and I swear I’ve been getting better sleep these past two nights.

Download the app LiketoKnow.it and follow me on liftingmotherhood and you’ll see the links to everything you see in these photos even these fluffy queen sized pillows🛏

Everything in these photos are from Amazon! I’ll make sure to add these to my Amazon storefront (link in bio)

I don’t care what anyone says. She’s my mini me 🥺 and she looks 100% like her mommy, not her daddy #ImInDenial

I literally blinked and she’s a toddler like what! 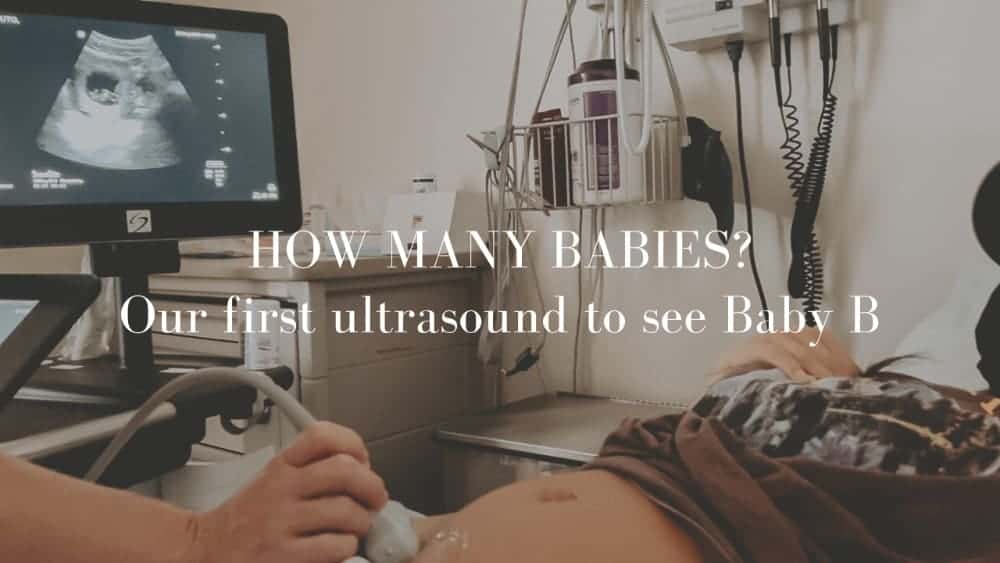 Affiliate Disclaimer: Lifting Motherhood LLC is a participant in the Amazon Services LLC Associates Program, an affiliate advertising program designed to provide a means for sites to earn advertising fees by advertising and linking to amazon.com.