We undergo a whole lot of hormonal fluctuations after giving birth. And there’s no doubt a million and one questions you probably have about what to expect during your postpartum phase.

Part of those hormonal fluctuations and your body regulating itself again means getting your period again. On top of that there’s a few factors that can affect your first period after birth such as timing and the intensity of your period.

Those factors consist of:

When will I get my first period after the birth of my baby?

Some breastfeeding moms got their first period within a few months while others didn’t get their period the whole time they were nursing (even 12 months and on).

I got my first period 10 months after my c-section and I was still breastfeeding.

How does breastfeeding affect when you’ll get your first period?

It has every bit to do with your hormones.

When you’re breastfeeding, the hormone that’s needed to produce breastmilk, prolactin, suppresses your reproductive hormones which means you won’t ovulate or release an egg for fertilization.

But don’t confuse breastfeeding with birth control because you can absolutely get pregnant without getting your first period.

I’ll talk more about that below.

How will I know my first period is about to come?

This is going to be different for every mom.

Generally speaking, you’ll most likely experience the typical symptoms before getting your period pre-pregnancy such as:

But you might feel more cramping accompanied by a heavier flow than usual for your first period after birth.

Will my period affect my milk supply if I’m breastfeeding?

Some common changes related to your breastmilk might be a slight dip in milk production and how it tastes to your baby.

Can I get pregnant before I get my first period after birth?

I briefly mentioned that you totally can get pregnant before your first period. But I didn’t tell you how exactly.

It’s possible to get pregnant before your first period after having a baby because you could ovulate before having a period whether or not you’re breastfeeding.

And as What to Expect stated, if you’re not using a form of contraceptive to prevent you from getting pregnant it’s nearly impossible to know your odds of getting pregnant right after giving birth. And this is due to every woman’s body being different and the timetable for first postpartum ovulation being unpredictable.

The Truth About Being A First Time Mother

How bad will my first period be after birth?

I’m sure you’re tired of hearing me say this but this also varies from mom to mom.

But what I can do is share some personal “first period” stories from c-section moms (given their permission).

Len from Happily Thriving After is a 2 time c-section mom. She breastfed both of her daughters and did not have a period in-between.

Len said she breastfed her first daughter for a total of 16 months, but found out that she was pregnant with her second daughter at 15 months postpartum.

She breastfed her second daughter for 17 months and didn’t get her first period back for almost 4 years due to back to back pregnancies and her birth control.

Since she had a pregnancy scare when her second daughter was about 4 months old- she opted for the Mirena IUD birth control. And she believes her birth control is the reason why her periods (when they returned) were much lighter than they were pre-pregnancy.

Katherine from Katherine Learns Stuff had 2 c-sections: her first being twins and second with a single.

Katherine breastfed after her c-section but this time, her period returned at 3 months postpartum.

She noted that she’s always had heavy periods pre-pregnancy. After her first c-section birth, her periods were lighter than pre-pregnancy. But after this second c-section- it’s been the heaviest.

Farwa from The Homemaker Mama got her first period after birth when her daughter was almost a year old. And she was exclusively breastfeeding.

She breastfed for 2 years but got her first period at 12 months which was very heavy and painful. Then her periods disappeared for awhile.

And then her menstrual cycle came back and was regular after weaning her daughter off from breastfeeding at 2 years.

Overall, Farwa said the length of her period increased after having her baby and started having heavier flows than before pre-pregnancy.

Something interesting she noted was that she now gets strong pregnancy symptoms like severe nausea and fatigue a few days prior to getting her periods which never happened before her pre-pregnancy periods.

Will my period be the same as before I got pregnant?

In Women’s Health, Dr. Phillip mentions that you’ll most likely experience regular periods after birth while it can still fluctuate based on breastfeeding, sometimes your period will stop and start a few times before getting back to normal, and your second period after birth will tend to be more like your pre-pregnancy periods in terms of flow and length.

As you read Len’s, Katherine’s, and Farwa’s first period after birth stories, no two experiences are alike.

I exclusively breastfed, got my first period at 10 months postpartum, and it was much lighter than my pre-pregnancy periods. I wasn’t on any birth control when I got my period.

However, the second period I got, I cramped more than the first and also had a heavier flow.

Your first period is going to be different from other moms. It could be similar in ways but there’s no accurate way of predicting how your first period after birth experience will go.

But I hope this post and sharing other mom’s first period stories gave you insight on what to expect before, during, and after your c-section birth. 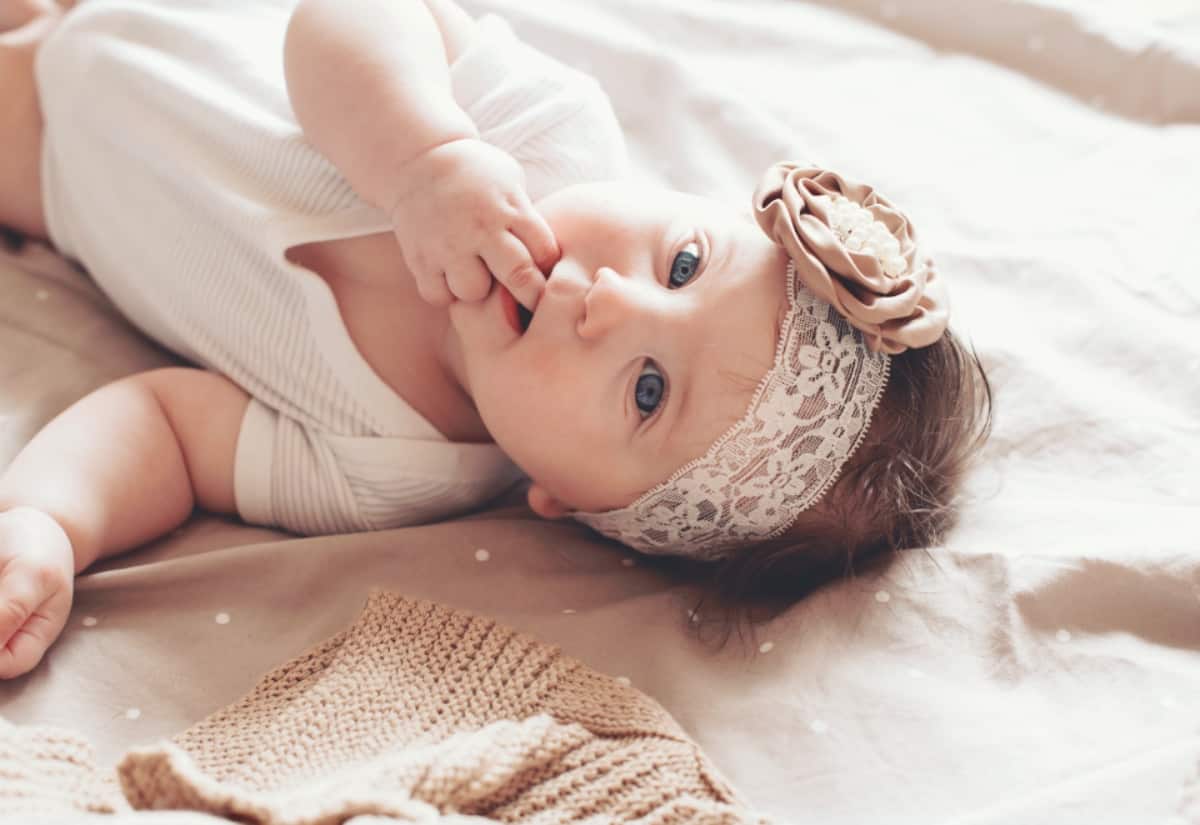 This post may contain affiliate links, which means I’ll receive a commission if you purchase through my links, at no extra cost to you. Please read full disclosure for more information.  For some people, it’s easier to agree with baby girl names than baby boy names. While others, it’s very much the other way around…. This post may contain affiliate links, which means I’ll receive a commission if you purchase through my links, at no extra cost to you. Please read full disclosure for more information.  It can be challenging trying to figure out what you actually need and want on your baby registry as a first-time mom. It’s so…

This post may contain affiliate links, which means I’ll receive a commission if you purchase through my links, at no extra cost to you. Please read full disclosure for more information.  I got the Nexplanon birth control implant inserted in my arm in February of 2017 when there was very little information or Nexplanon birth…

This post may contain affiliate links, which means I’ll receive a commission if you purchase through my links, at no extra cost to you. Please read full disclosure for more information.  If you’re a sushi lover like me and you’re pregnant, then you probably have a million questions kind of like these. Can I eat… 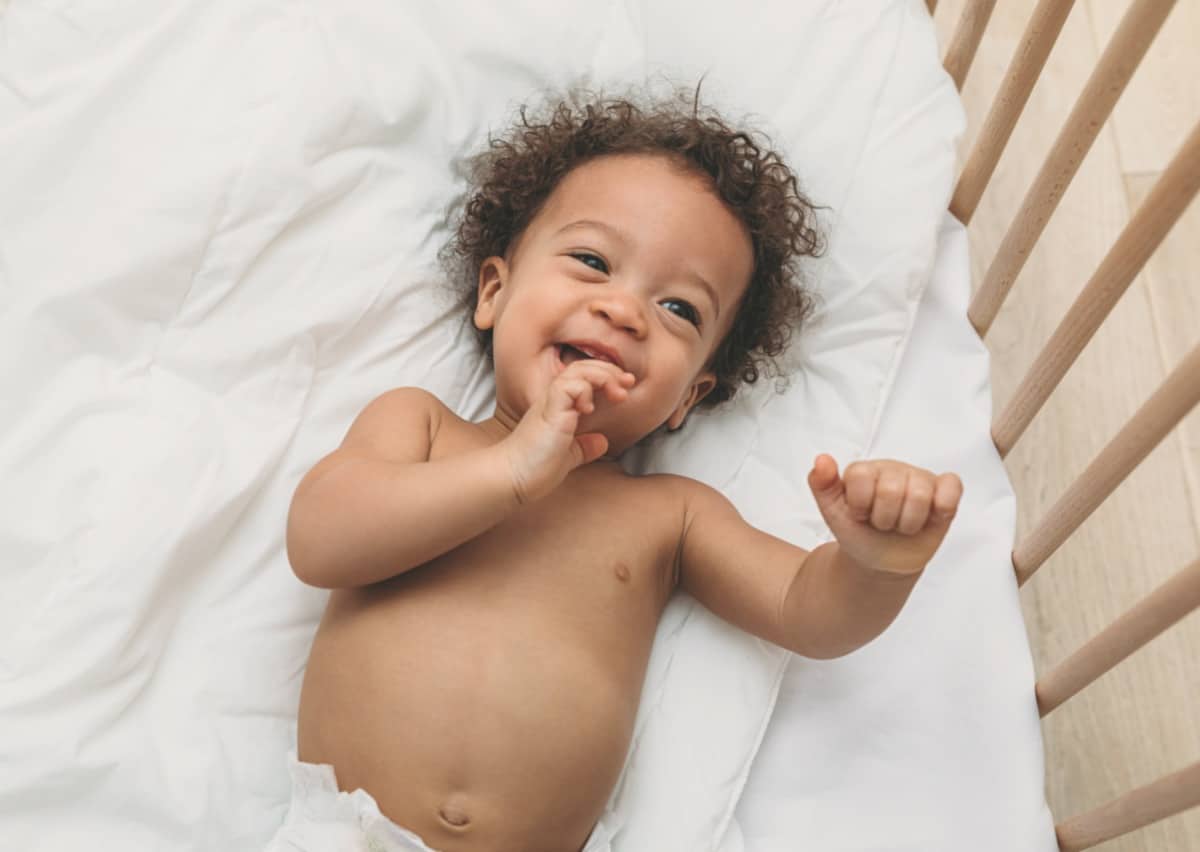 This post may contain affiliate links, which means I’ll receive a commission if you purchase through my links, at no extra cost to you. Please read full disclosure for more information.  One of the things I looked forward to when I was pregnant was to look for baby names. And whether this is your first… 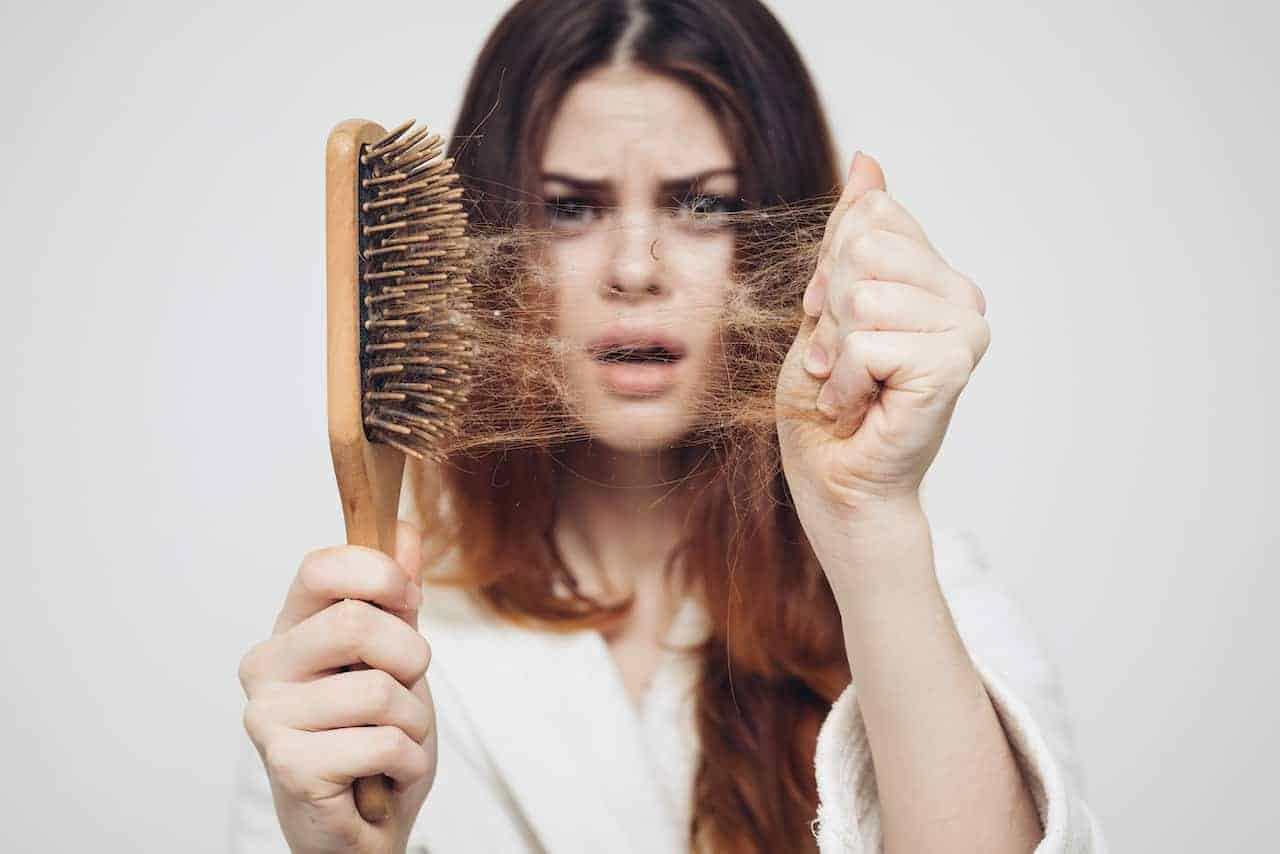 This post may contain affiliate links, which means I’ll receive a commission if you purchase through my links, at no extra cost to you. Please read full disclosure for more information.  You most likely went through a series of changes from the moment you found out you were pregnant to the moment you gave birth….

When I’m not running around chasing after my wild toddler, I’m curating content for the blog and getting my fitness on all while being a foodie. As a fit, c-section, and first-time mom, I want to help you be the healthiest and happiest YOU.

Any cookies that may not be particularly necessary for the website to function and is used specifically to collect user personal data via analytics, ads, other embedded contents are termed as non-necessary cookies. It is mandatory to procure user consent prior to running these cookies on your website.