Prior to launching Lifting Motherhood, one of my biggest goals as a writer was to be completely transparent with my readers. And that’s why I decided to create a blog post specifically on breastfeeding with implants. I’ve had several moms ask if having breast implants hindered me from breastfeeding if it affected my milk production if it ruined my breast implants and more.

Prior to getting this surgical enhancement, I wanted to make sure I was able to breastfeed my future babies. And after I did my research I was pleasantly surprised that moms all over the world had no issues with breastfeeding after undergoing breast augmentation.

However, the placement of implants has affected moms’ ability to breastfeed. For example, you have the option of getting your implants placed under or above the muscle. My surgeon recommended going under the muscle (at the time of the consultation) which would allow me to breastfeed in the future.

I ultimately decided to get breast implants because in 2015 I prepped for my first NPC bikini competition. And as you already know, our breast is made out of fat. When we lose weight and burn fat, we don’t get to choose where it comes from. Unfortunately, losing weight meant losing any fat I had that made up my breast. I was naturally a smaller chested gal.

I scheduled the breast augmentation a week after my NPC bikini competition. After going under the knife, it took a good couple of weeks to not feel sore from the surgery. But it took longer than that for the swelling in my chest to go down.

Can you breastfeed with under the muscle implants?

Yes. That is the type of breast implant I have. To be specific, I have round, high-profile silicone breast implants placed under the muscle. And I’ve had no issues with breastfeeding or with my milk supply.

Will breastfeeding ruin my implants?

Not that I’m aware of. Personally, I haven’t had any issues with my implants. The only thing I have noticed (but my husband has not), is that I’ve noticed my breast tissue is not as elastic. My breasts sit a bit lower than they have previous to breastfeeding. This is normal in breastfeeding moms who don’t have breast implants. So I figured this is just a natural thing that happens after you breastfeed.

Literally ever since we shared our pregnancy news, I kept getting asked if I’m going to be able to breastfeed with breast implants (friends that knew I had implants). I’m not going to lie, these questions started making me doubt that I would be able to breastfeed although my surgeon had previously told me I would be able to. So I decided to do my research again. And nothing changed from the first time I looked at this topic (thankfully).

My breast implants were not affected during my pregnancy. If anything, my boobs grew twice as much (pretty normal with all the swelling and body changes).

Emory surprisingly latched on perfectly since day 1. And I actually joked that she latched on so great because my boobs were big enough for her to find. My milk production and feeding my daughter were not at all affected by my breast implants.

There were several times I had clogged ducts and one time I had mastitis. And this is COMPLETELY normal for mamas who breastfeed, pump, or are naturally an over-supplier. But warm compresses will be your best friend during these unfortunate times. Just get a damp towel, microwave for a minute or two, and place it on your clogged duct.

Since they were placed under my pectoral muscles, I wasn’t worried about anything freakish happening. Like if my daughter was to “bite” me and somehow rupture the implants and leaking through my breastmilk. I swear becoming a mom will make you think of the worst-case scenario.

The only thing I can say that my breast implants have affected was my overall chest size. They grew during pregnancy and grew even bigger during breastfeeding. Also, when one boob is engorged with milk, it’s noticeably bigger (so don’t freak out).

If I could change the time in my life I got breast implants, I might’ve waited until I was done having kids. Because a lot of women had to get them redone as breastfeeding left their boobs uneven or saggy. This isn’t the result for everyone. However, it is recommended to switch your breast implants every 10 years (which works out anyway).

I hope this read was insightful! I had a hard time finding any blog posts about personal experiences with breastfeeding with implants. And I wanted to change things up and open up about my experience. 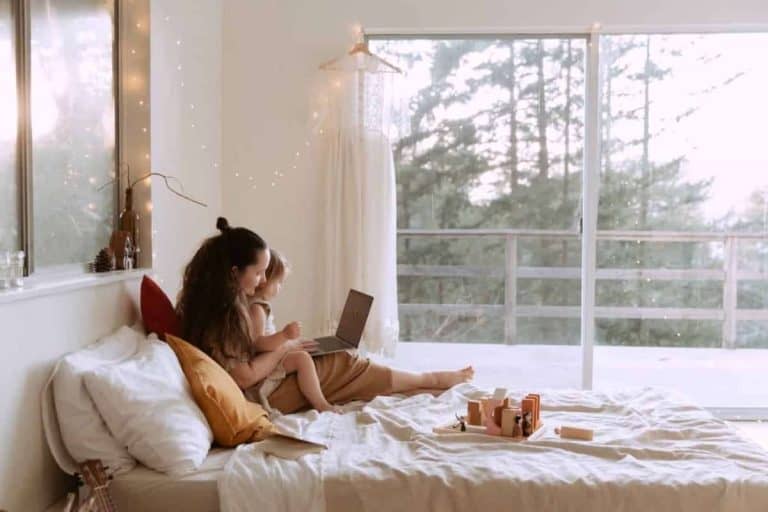 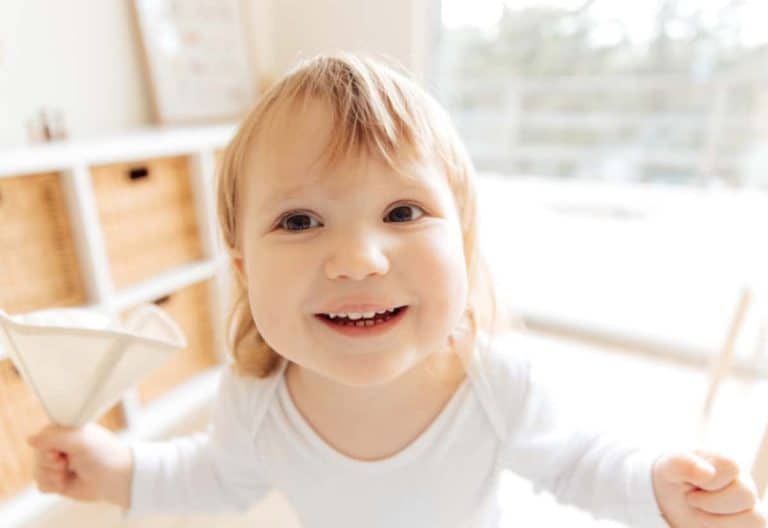 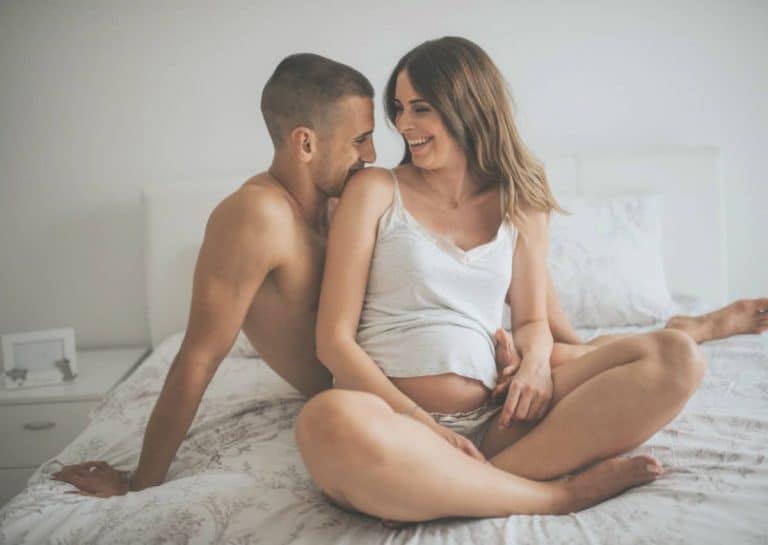 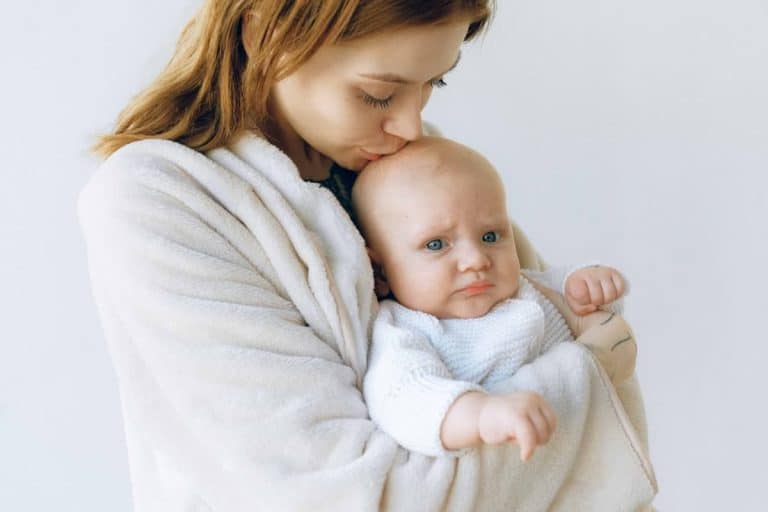 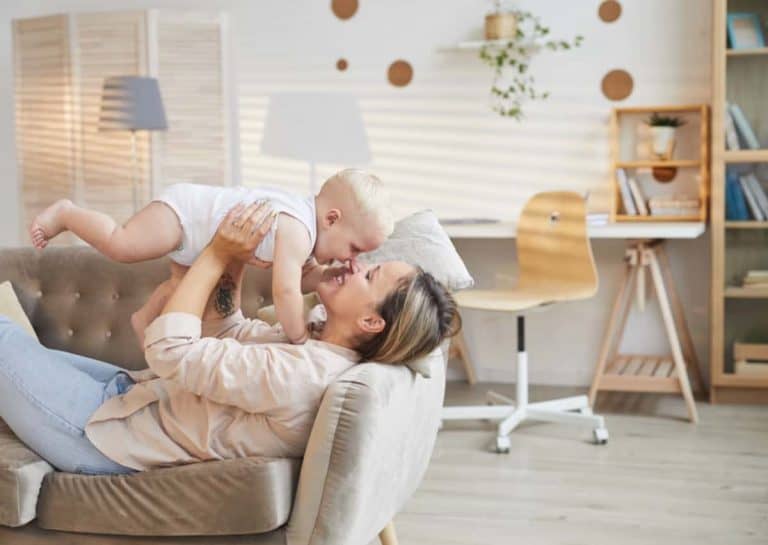 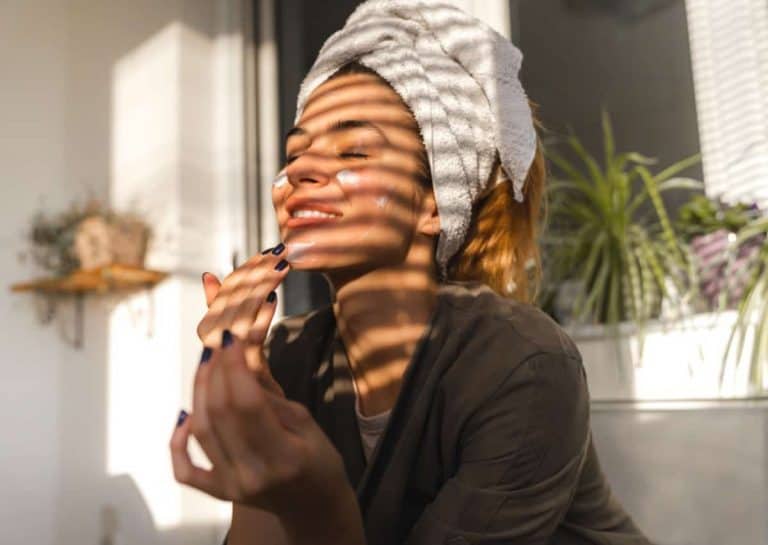 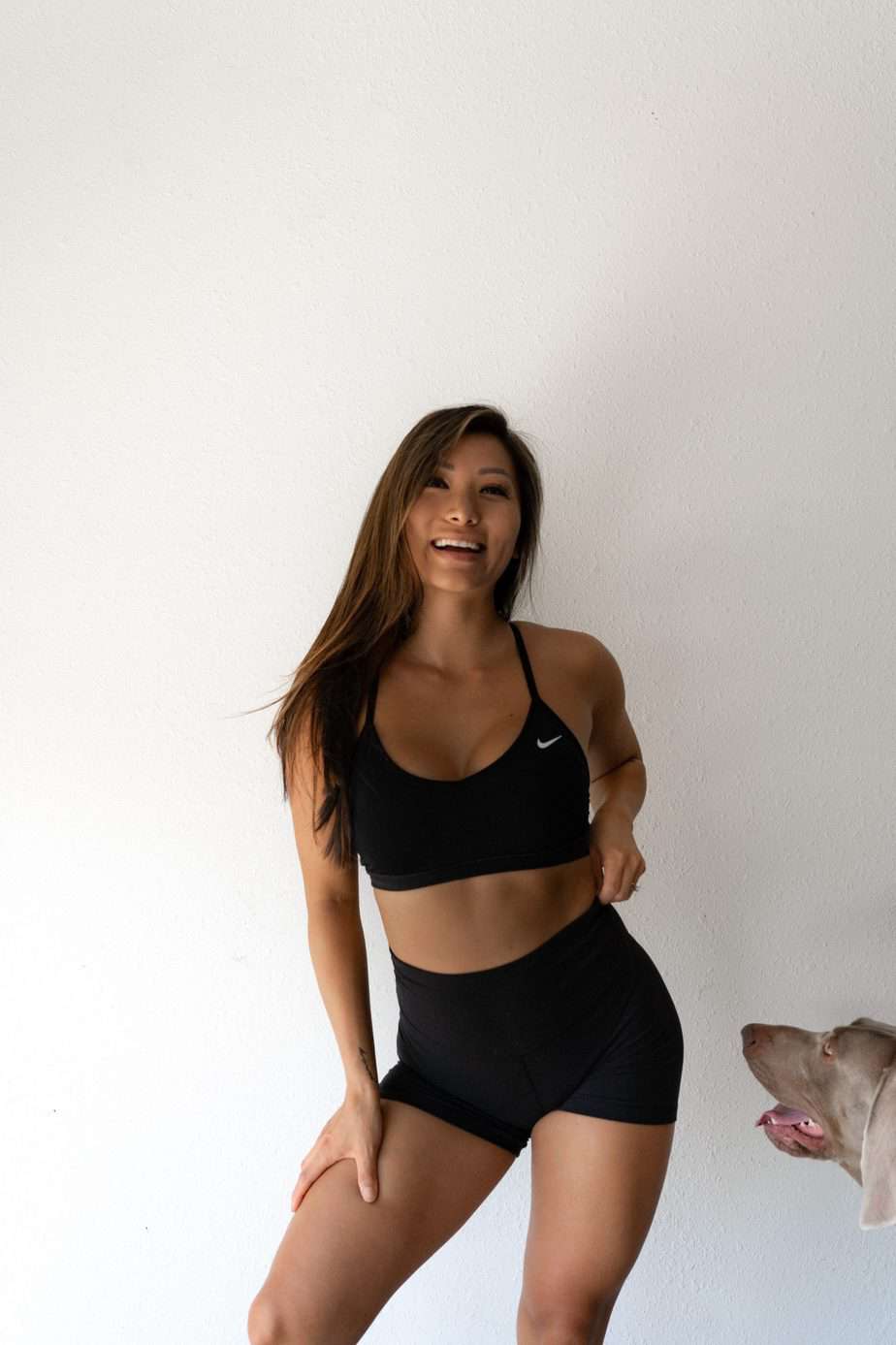 Nahyun is the founder of Lifting Motherhood, a motherhood and fitness blog that helps moms find a way to live a healthier, more balanced lifestyle. With 9 years of experience in health + fitness, as a former bodybuilder, with two Bachelor’s Degrees in Nursing + Health, Nahyun has an undeniable love for fitness and helping others live a healthy life!

Learn More
We use cookies on our website to give you the most relevant experience by remembering your preferences and repeat visits. By clicking “Accept”, you consent to the use of ALL the cookies.
Cookie settingsACCEPT
Manage consent